Whenever I attended someones marriage or heard someone talk about marriage, I always (over)heard people talk about marriage something like this – “After marriage, life goes down the hill. Sure life’s great for the first couple of months, but then it becomes too restrictive. Too much burden, too many responsibilities…” So naturally I started to believe that my life after marriage would suck big time. Added to that, I fell in love with a girl at college and proposed marriage to her. She accepted my proposal and things were great for about 4 years, after which she changed her mind and broke up with me. At that time, I made a firm impression – “relationships suck”.

When I turned 25, my parents started persuading me to get married and I kept avoiding such discussion time and again. One morning, I was woke up to see my mother dancing. I have never seen her dance so much. And why was she dancing? Because in her hand she held the photo and horoscope of a girl that perfectly matched with mine. I wouldn’t make much sense of the horoscope anyway, so I looked at the photograph. It was love at first quarter of a sight. 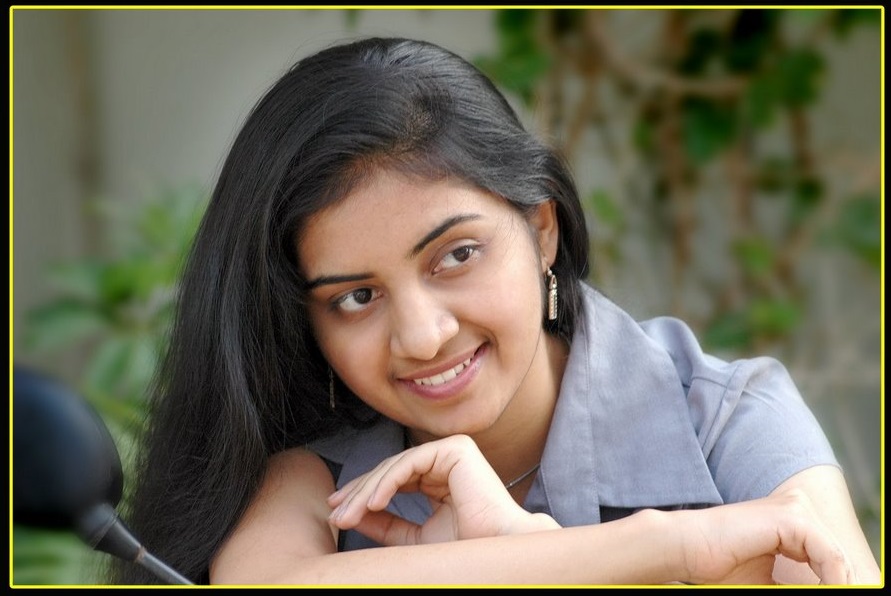 I remember the rest of my day – I was looking at the photograph for most of the day. I never believed that a girl’s photograph could actually make so much of an impression. Ofcourse the difference between this girl’s photograph and the others (in magazines, in college group photo shoots etc) was that, there was a good chance that I could marry this girl. Her name was Nandini.

Later that week we (as in our whole family) went and met the girl’s family. After that Nandini and I, we met again at Rice Bowl and talked for a couple of hours before we decided to get married.

It has now been more than a year since my marriage. Much against the idea of marriage that was dumped on me by others, my marriage simply rocks :-). I now have more freedom than before, I am happier than before and I love my life a lot. Nandini is a combination of my best friend, girl-friend, partner and wife. She makes it easy for me to be a myself, which actually makes it easy for me to be a good husband as well. Sure we have our ups and downs in life, but when I look at my first year of marriage – I cant remember a single ‘down’. I value her and my relationship with her a lot and I have noticed that she does the same.

Recently we started looking around and doing our research for buying a car. For the past month or so, every weekend we go out to different car showrooms in Bangalore and take a look at different cars, test drive some of them, gather information about them like – mileage, horsepower, stereo-system, features, space, cost, finance options etc.. Right now there are two very popular cars in Bangalore – Hyuindai i10 and Maruthu Swift. We both just hate the sight of the latter, so we made a decision to not buy that at all.

i10 is a good car, but then most of our friends have that car anyway. It wouldn’t feel special if we bought the same. So we decided to keep i10 as our last option.

Then we saw Honda Jazz. This car is just WOW, but it a bit too expensive. So we dropped the idea of buying that car as well.

Then we saw the other Hyundai variants, Skoda, Chervolet, Tata, Fiat…. The only other car we came close to considering was Tata Indigo Manza. This car is actually bluetooth enabled. As in I can get into the car with my phone and have it automatically pair up with the car. I can receive phone calls by pressing a button on the steering wheel and talk using the microphone and speakers in the car itself! The car was awesome looking as well. But after taking a test drive, my interest in the car went down. It was probably because the test-drive-car was not so good. But we decided to not buy the car anyway.

After several weeks of research, we finally tumbled on Maruthi Swift DZire. I liked the car for a couple of reasons. I had always imagined myself with a sedan car. I don’t like the hatchback car types, not that I would crib about it if I had one. My wife however, did not like the car one bit. She went on and on about how horrible the car looks and how she would prefer to not have a car than have this one. I tried to explain to her the good points of car and convince her that we should go for it. But she categorically refused to even consider it.

So, I dropped my interest in that car and we continued hunting for other cars. Finally we thought of using our fall-back option – Hyundai i10.

Last week, on my way to my customers office, I saw a black Swift DZire on the road. I loved it. I thought of giving it another shot. Friday evening, last week, we went to yet another Maruthi showroom. I asked the salesman to give a demo of the car. Nandini made the ‘whatever’ face. But she decided to tag along and let me take one last look at DZire anyway. On our way to the car I told her – “I always pictured myself in a sedan car. I dont know of any of my friends having a sedan car. Everybody goes for a hatchback and I always thought that it would be cool to have a sedan. I know that this comparison thing is foolish and childish, but its just a kid-like desire I have. Thats why I like DZire more.”. From that moment on, my wife began to genuinely like the car. After another hour or so, she said – “Lets do it. Lets go for this car!”…

This is one of the several instances where she goes – “my husband’s happiness is more important that the things that bring about it and my opinions about them”. Thats one of the several things I love about my wife. She gets my childish nature and wants; and allows me to be. At the end of this whole thing, I realized that it was not even the car. I love the car more so now, because it reminds me of who my wife is for me and what she means to me.

Quick Update: We have now cancelled our car and took the advance payment back. Turns out that my brother will be going off to the US on a long-term trip. So, we will be using his car until he gets back.